Semi-fun fact: Ecuador uses the US dollar as their currency. Often you’ll find the Sucre (Ecuador’s old currency). Occasionally, you’ll find a random coin from anywhere around the world!

Something I find odd: if the US owes so much cash, how are they such a potent economy?

The reality is, US is so massive that it has many economies within itself. So I’m mainly gonna focus on the Seattle area in Washington State.

If you work smart, it’s not that hard to make a living. Yes you also have to work hard, but working smart is even more important.

If you have the right connections your set.

What I don’t like about the United States economy

Things cost so much. Like everything does. Food, rent, a cup of coffee, gas (I think the reason for that is because the US doesn’t have many oil pump stations).

I was about the put cars, but I realized just how expensive Ecuador’s cars are.

The rent is cheap. You can rent a three bed two bath house for $250 a month.

Gas is like $1 per gallon for diesel and just a few cents more for regular. Ecuador also exports a lot of oil.

Fruit and veggies are really cheap. You can go to the weekly markets and get all kinds of good stuff. The US has farmers markets but their super expensive. Where Ecuador’s markets are super inexpensive!

Cars are so expensive! Like take any car in the US and double the price, that’s how much it will cost in Ecuador. That being said, the Toyota Hilux is a sweet pickup truck that is a main stay in Ecuador, but not available in the US. 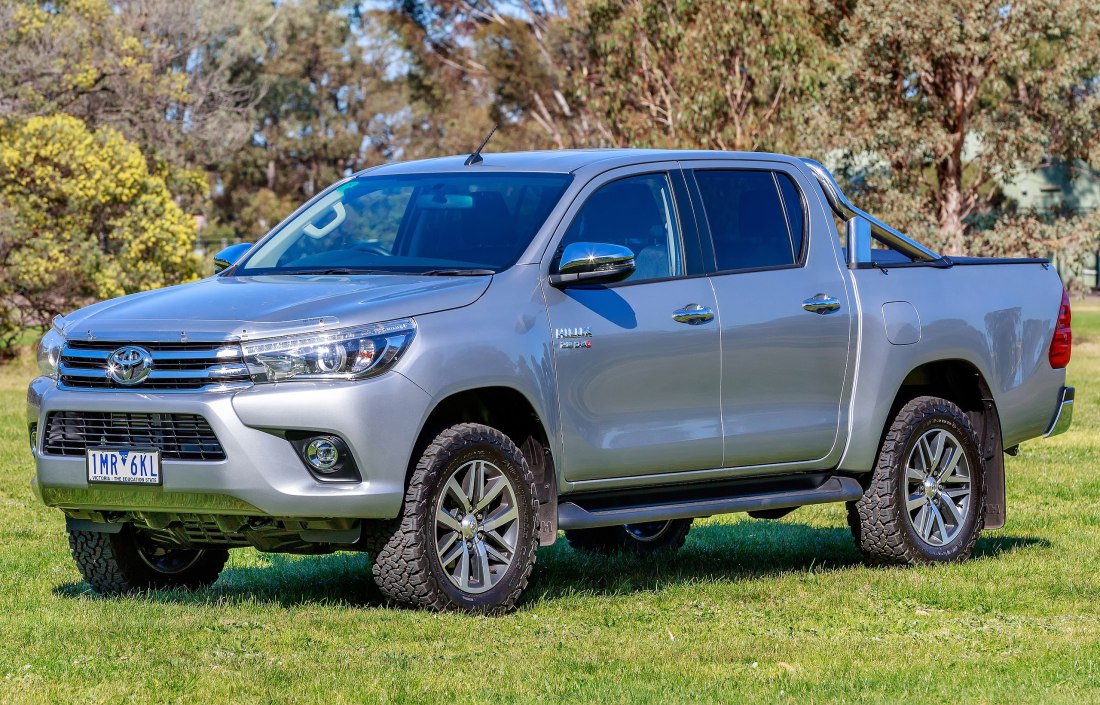 Anything that’s imported is just really expensive; cars, tech, Nutella. I know I mentioned Nutella in the last part of this series, but Nutella is very important!

You know what else is lame: bacon is sold in packages of five slices… 5! What are you supposed to do with five slices of bacon! Especially, when your family is five people. Only one slice per person, outrageous.

Actually, it would be difficult if you have a four person family, who gets the last slice? Cage fight?

US is a first world country. Ecuador is a third world country. That says a lot about their economies. Yet, they both have pros and cons. I don’t really prefer one over the other.

Want to be the first to receive new posts on Earth, Space n’ Stuff?

Follow by email! You will receive new posts straight to your inbox.

If you are on mobile, press the menu button on the top right corner of your screen and click follow.

2 thoughts on “Living in United States vs. Ecuador – Part 2: Economy”

This site uses Akismet to reduce spam. Learn how your comment data is processed.